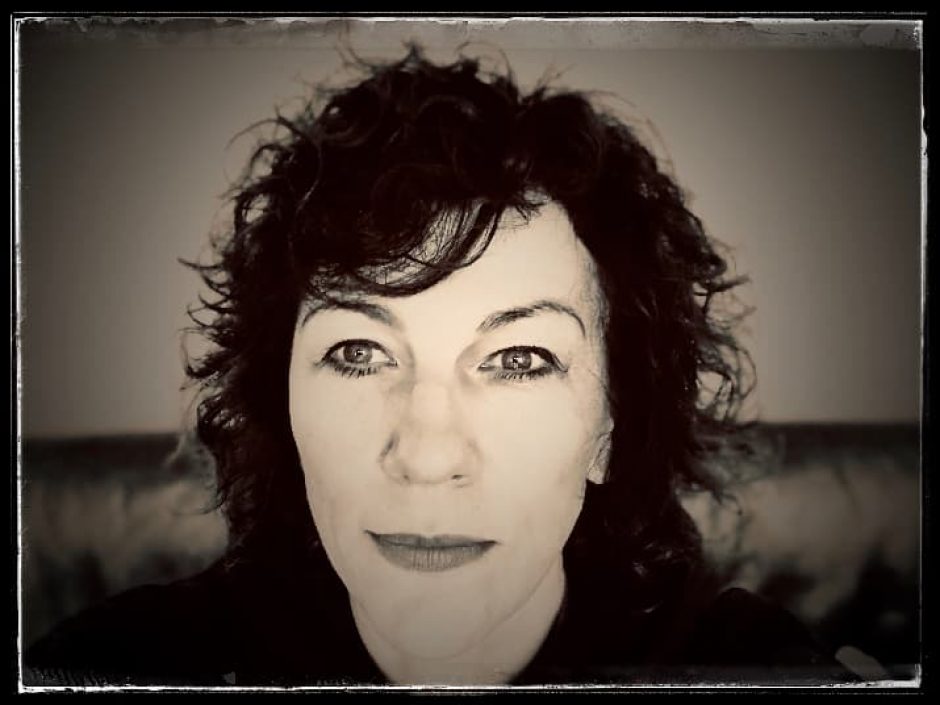 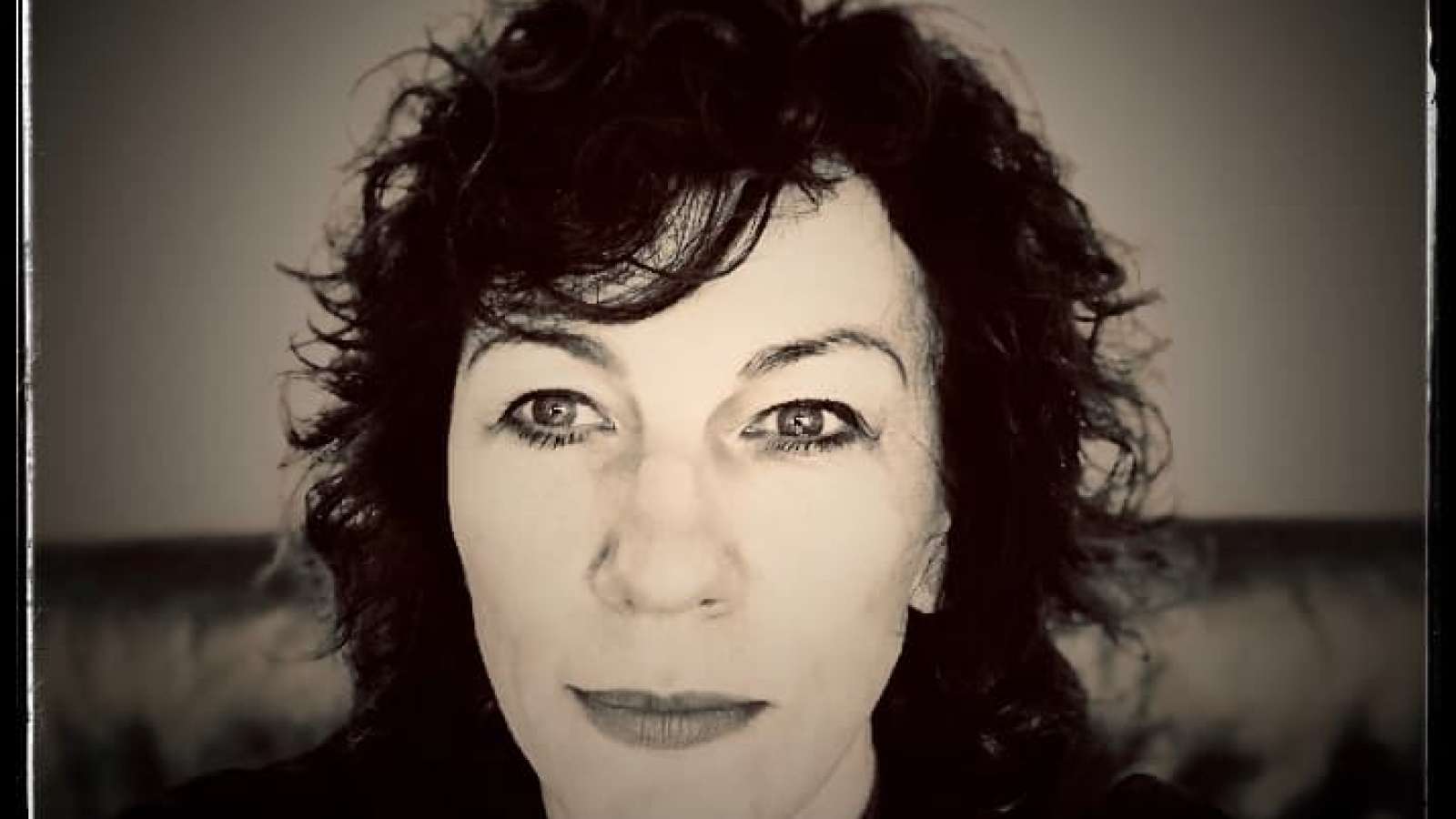 Nico Weber has been working intensively with Prora since 2015. Her film “The Ghosts of Prora. On the Reconstruction of History” (3sat 28.09.2015), aired to mark 25 years of German unity, was later broadcast under the title “Größenwahn in Beton” (Delusions of Grandeur in Concrete; 13.05.2016 ZDFinfo). Weber’s film took a bold approach to achieve a particular visual quality and complexity of content. Its focus was on German history from a German perspective, the transformation of Prora.

Since then, it has been clear that this was by no means the end of Weber’s preoccupation with Prora. In fact, she wants more: a more international and more essayistic approach, free of the shackles of ready-made TV programme slots. Moreover, Weber is well aware that the transformation of Prora is far from over, and even though media attention is growing, the complex itself has remained stuck in an exclusively classical historical view of Germany’s past.

The director’s many conversations with local people, museum makers, former NVA officers, tourists, apartment owners, investors, project developers, architects, historians, artists and psychoanalysts, and her studies of numerous books, articles and films, have generated a great deal of attention; Prora is a very special, yet strangely forgotten place. One where the strands of 20th-century German history come together – National Socialism, the rise and fall of the GDR – and entwine with the threads of modern architectural history and the history of European mass tourism. Moreover, Prora is a metaphor for the strange entanglements and connections of historical time loops with human biographies; these indirect links often surprisingly emerge even when people do not have anything to do with Prora directly at first glance.

In this sense, INSIDE PRORA is a search for such connections and is based conceptually on architecture as a medium: architecture as a channel system that directs flows, as a communicative surface inviting interaction, as a shell that one attracts, or as an infrastructural matrix whose protocols can be circumscribed.

Nico Weber (born 1967 in the northern Black Forest) is a director, author and producer – the latter with reluctance. Her choice of subjects is unconventional, her authorship clear. She works along the borderline between narrative film and other cinematic forms in search of the connection between a form and its content, in order to immerse herself in other universes.

Since studying philosophy, political science and German language and literature, she has worked on journalistic and artistic films primarily examining philosophical questions, above all the challenges of the supposedly “unfilmable”; in the process she has developed an associative and idiosyncratic film language that is permeated by a principle of radical subjectivity with an empathetic passion for her subject.

After working as a print journalist for “Die Woche” and as an editor and author for the current affairs editor at ZDF and for the programme Kulturzeit, she became a freelancer. For more than 20 years, her films for the public broadcasters in Germany, France, Austria and Switzerland have been shown on ARD, ZDF, arte, 3sat, ORF and SRF and have regularly crossed borders. Today she is engaged at the interface between film and visual arts and embarks on film trips throughout Europe, Asia and the USA with her company, NOW COLLECTIVE, working with artists in her field in camera and editing. She has received several awards for her films. INSIDE PRORA is her first work for the cinema. At the moment, she is working on her next cinema project, a film about “On Poetic Doing”.

NOW Collective was founded in 2019 in Berlin by Nico Weber, bringing together an international network of outstanding freelancers and cooperation partners in the fields of film, design, art and media. The collective has grown over more than twenty years in cooperation with nico weber_film.

NOW Collective sees itself as the strategic arm of a growing media collective that performs in various creative roles: developing and producing its own films for cinema and television as well as for institutions and companies worldwide, creating works of contemporary art, curating exhibitions, publishing texts and books, staging events, initiating processes. Its hallmark is first-class dramaturgical and visual quality in outstanding storytelling with a timeless character.

In 2019, NOW Collective completed the artistic documentary INSIDE PRORA (100 min) and presented the five-channel film installation FIVE MEDITATIONS ON DEATH at the B3 Biennale of the Moving Image in Frankfurt am Main. NOW Collective is also developing the film project “Zzyzx. On Poetic Doing” with the award-winning poet Oswald Egger and others 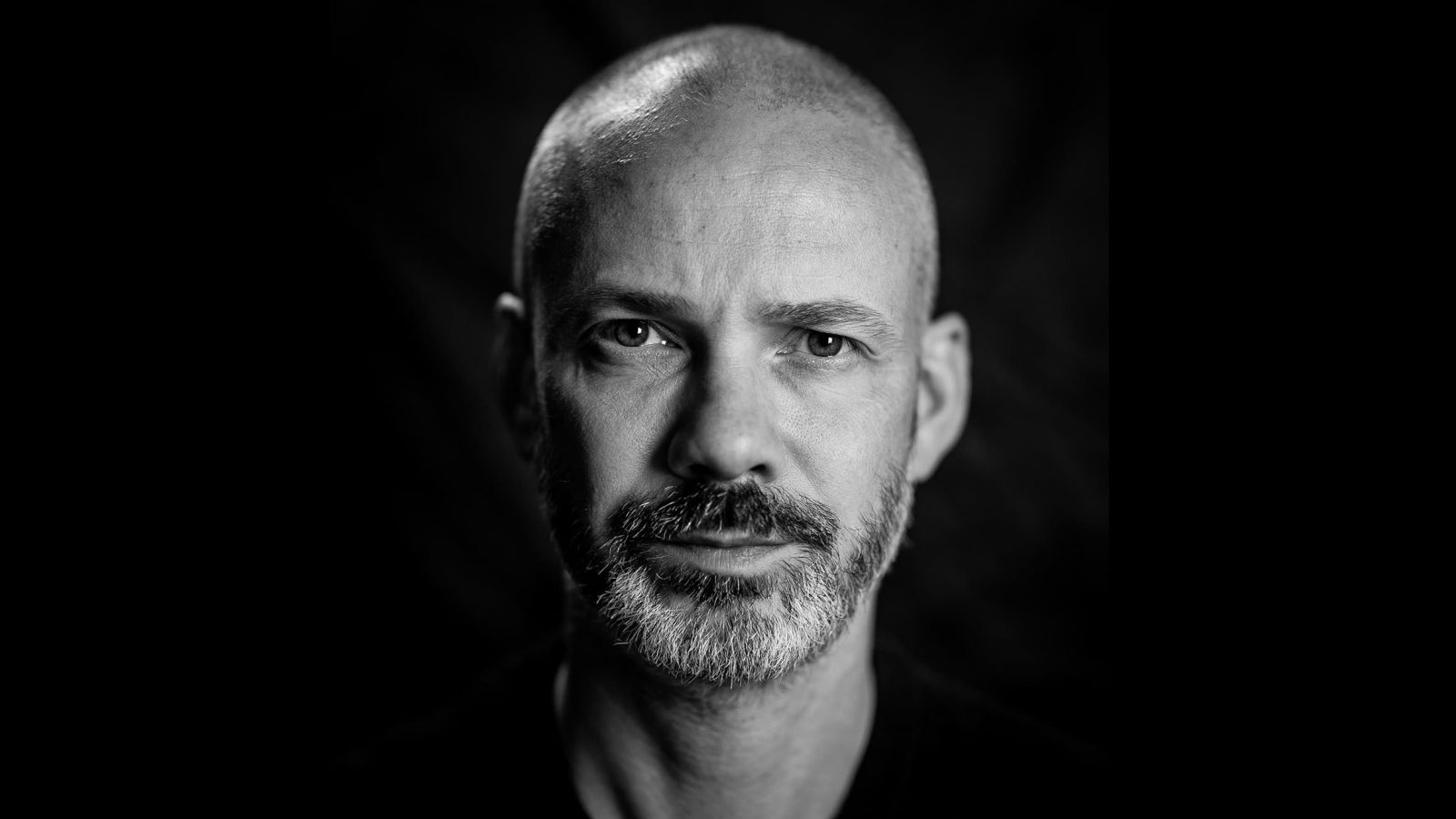 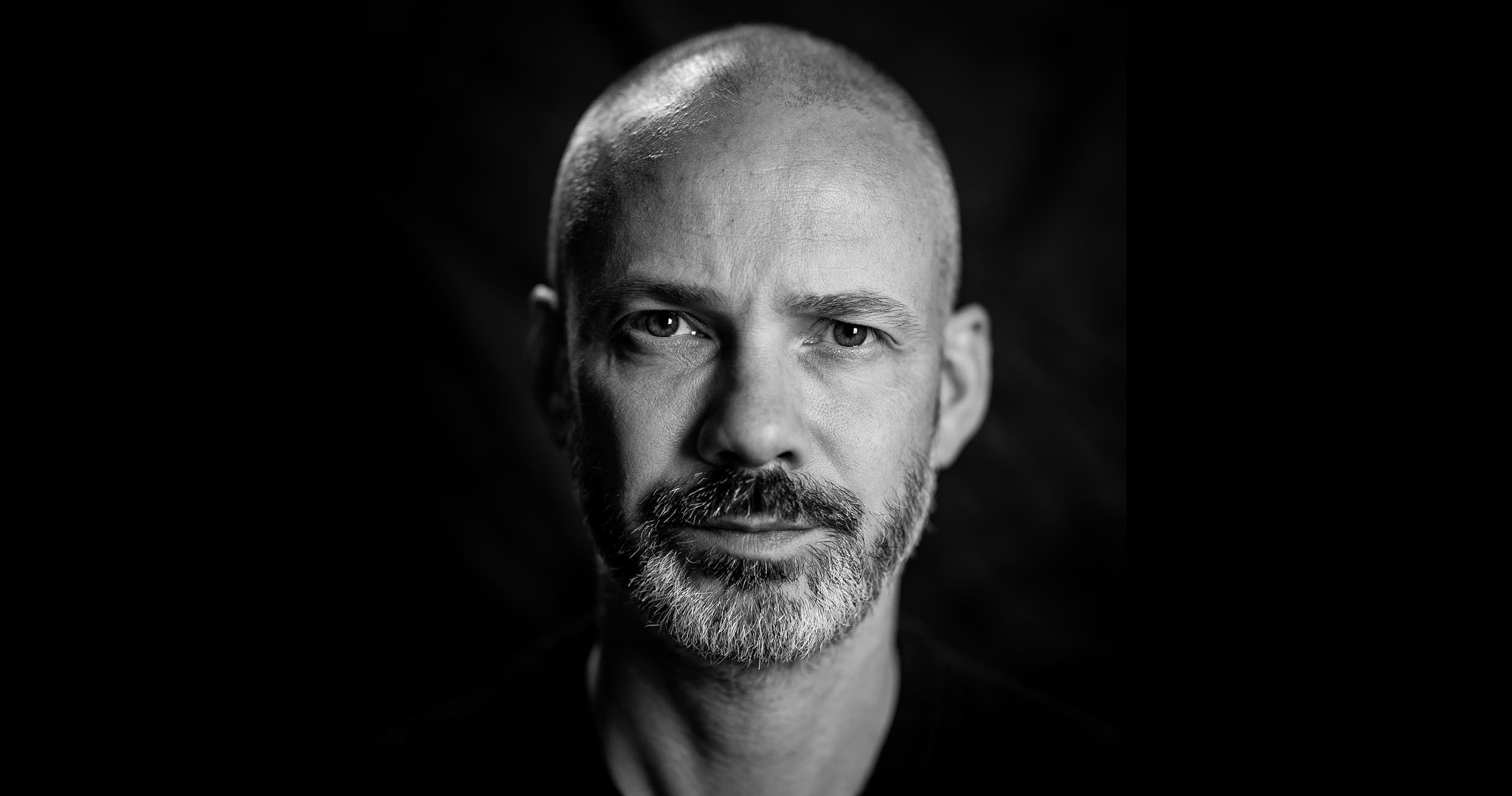 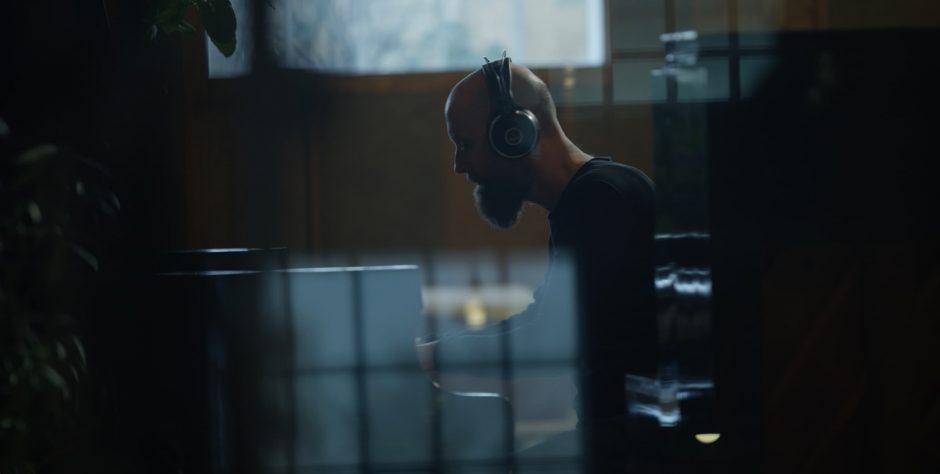 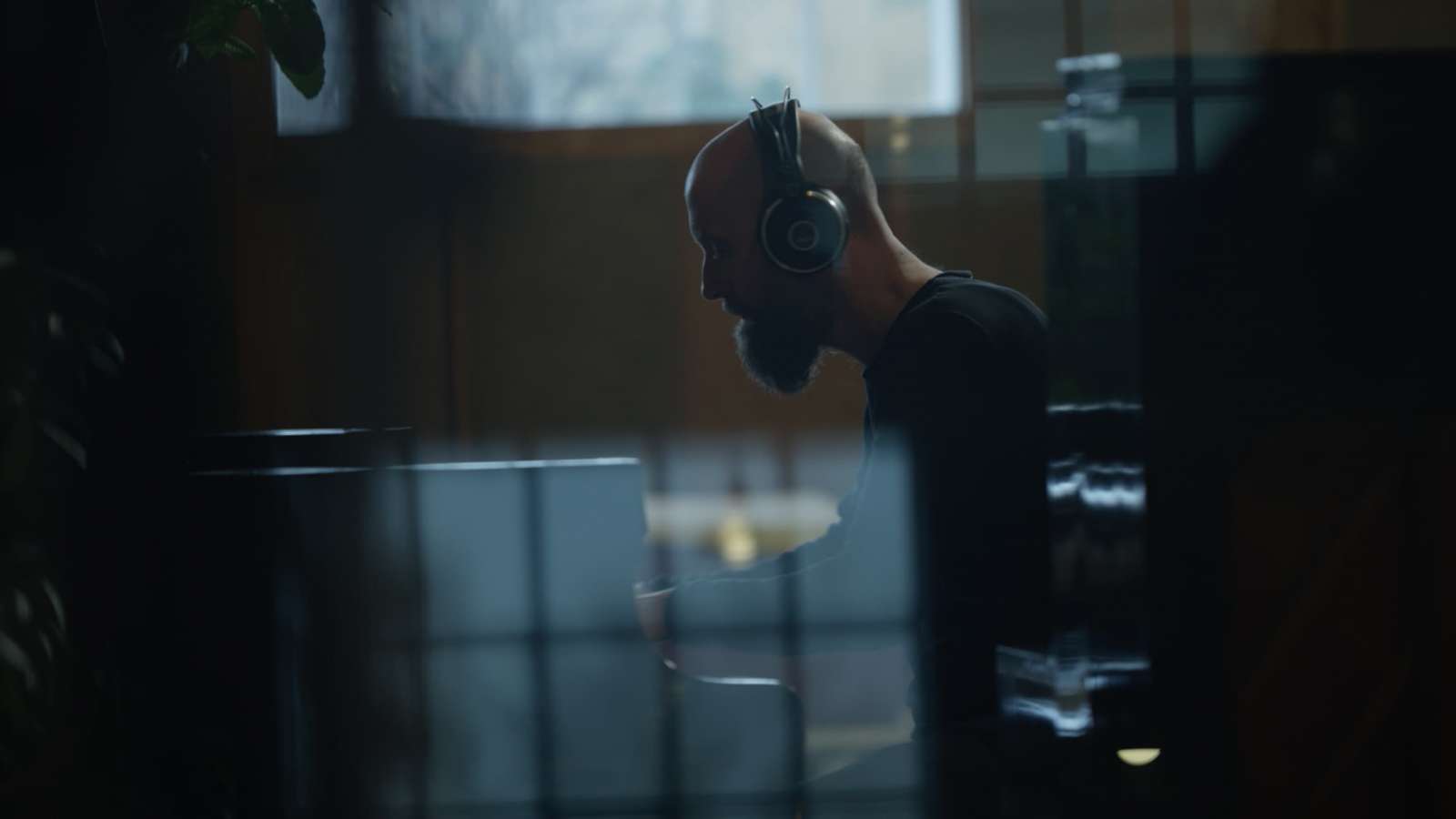 Born 1968 in Calw, Germany, Ralf Merten gained a Bachelor of Arts in Music from the University of Heidelberg and has worked as a freelance composer, artist and music producer since then.
In 1996, Merten’s groundbreaking debut album KOBAT – Pieces For Prepared Piano (Source Records) was ranked as one of the top 10 best electronic albums by the German magazine SPEX. He opened the production studio Kubik Musik in Cologne, releasing several albums on the WEA Records and Sony Epic labels as an artist, songwriter and producer for the bands ELEKTROSTAR and LINIENTREU as well as composing music for numerous advertising and TV projects. In 2000, he moved to Berlin to work as studio manager for the studio BL Productions where his projects included scores for TV animation series.
These days, Ralf lives and works near Frankfurt am Main. He has completed notable projects such as the score for the film Nemesis (by Nicole Mosleh and starring Susanne Lothar and Ulrich Mühe), realized with the strings section of the Frankfurt Opera Orchestra. He also composes music under the Kubik Musik label for brands including Braun, Alapé, Deutsche Bahn and Burmester. 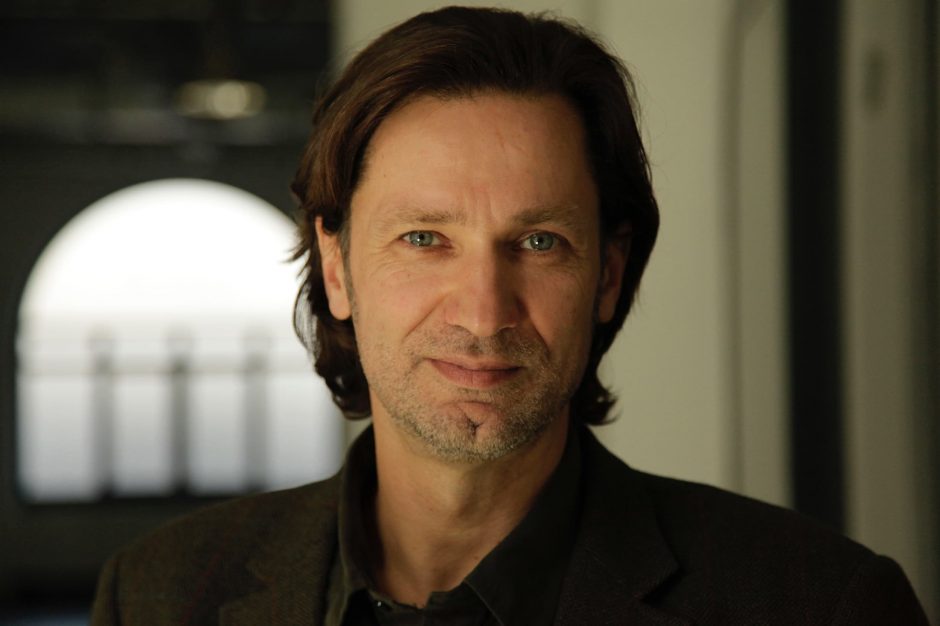 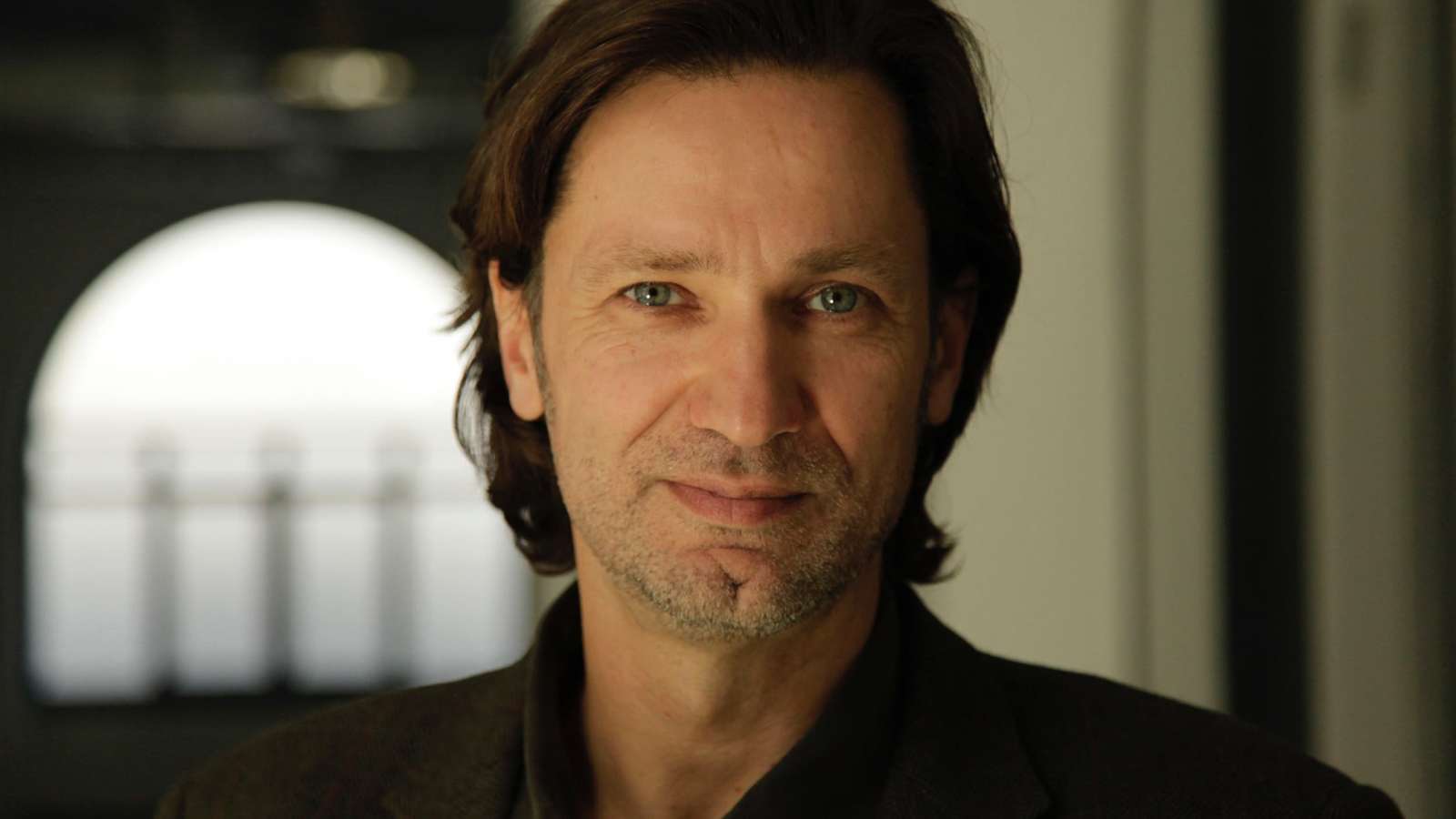 Jörg Leine (born 1968 in Weimar) studied mathematics, journalism, political science and sociology in Jena and Berlin while already working as a freelance journalist. He was an editor at Bild-Zeitung in Berlin from 2000 to 2004 and then exercised the same function at the special-interest magazine Computer-Bild in Hamburg.

Jörg Leine returned to Berlin in 2014. Since then, he has worked as a freelance journalist, copywriter and author. Writing, however, was not the end of the story. For several years, he has also worked with his wife, director and producer Nico Weber, in the areas of editing and producing for film productions by nico weber_film and more recently NOW Collective GmbH & Co. KG.

These include the productions “Big in Japan – A Cartoonist in the Land of the Kanji” about the Viennese comic artist Nicolas Mahler (2015, 3sat), “The Ghosts of Prora. On the Reconstruction of History” (2015, 3sat/ZDF info), the series “Women of the Bauhaus – The Pioneers of an Art Movement” (2018, 3sat), nominated for the German Grimme Prize, and the feature film of the same name (ZDF, 2019). For INSIDE PRORA Jörg Leine worked as an editor and, for the first time, also as a line producer.

While this was a great challenge, on the other hand parts of his own biography were also reflected there: from growing up in the GDR to military service in the National People’s Army, the fall of the Berlin Wall and the Baltic Sea as a desirable destination. 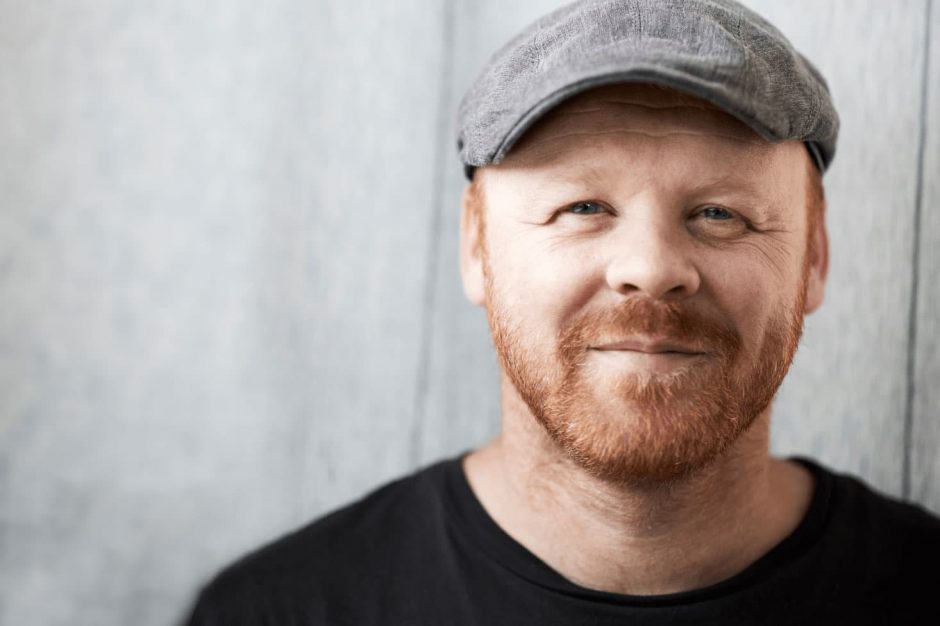 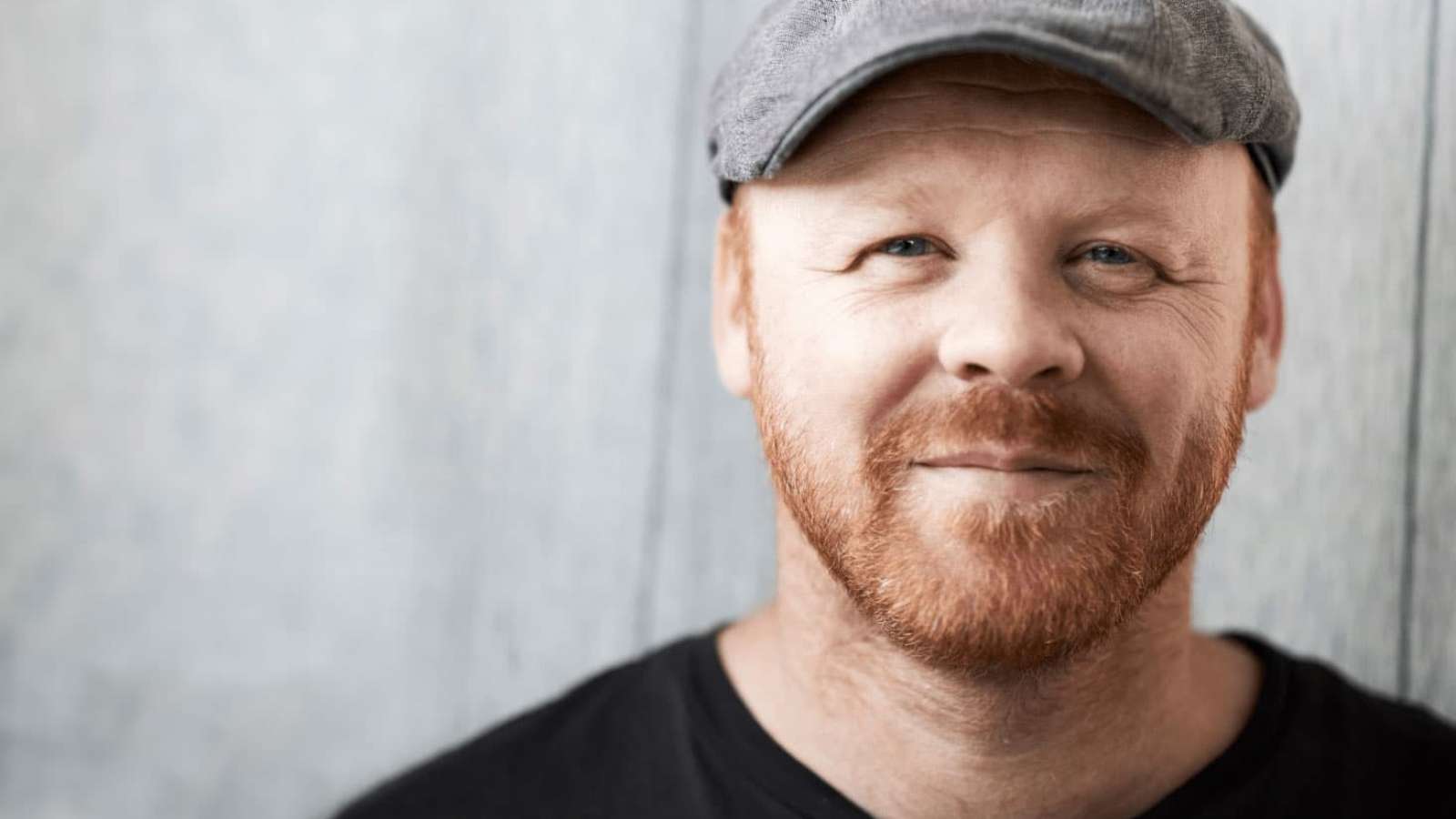 Creative Director at MONTE NERO Productions. After studying media and interaction design in Graz and Berlin, Lukas became acquainted with the agency business at Firstborn Multimedia in NYC/Manhattan as a motion design rookie. In 2007 he returned to Austria and co-founded the film company Airborne Motion Pictures, which he transformed into an award-winning company in his field of visual effects by 2017. Deciding to work freelance, he sold his shares and moved to MONTE NERO Productions to focus solely on his creative strengths as a DOP, VFX supervisor and motion designer. Since 2007, Lukas has also been a lecturer on visual effects at his alma mater, FH Joanneum. In addition to his expertise in commercials, he also has extensive experience in feature films and documentaries as a Visual Effects Artist.

With Special Thanks To